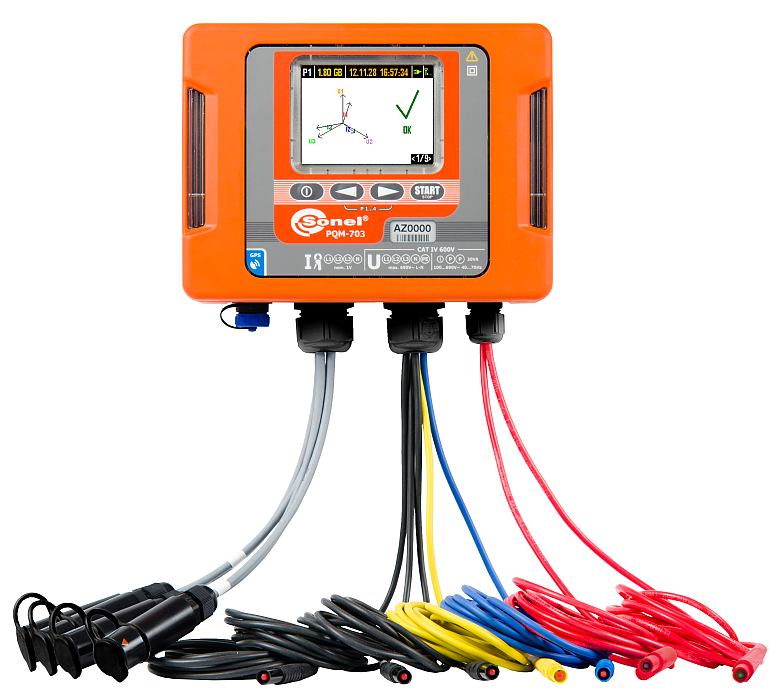 1 / 3
PQM-703
Index: WMGBPQM703
Power quality analyzer
Keep up to date with products in the category
If you will be not satisfied, you can unsubscribe at any time.
Description
Technical Specification
Files

Slide 1 of 2
Important: View the information about restoring sonel.pl website after the failure on 10-03-2021. Read more
This site uses cookies. By continuing to browse the site you are agreeing to our use of cookies.
Wystąpił błąd